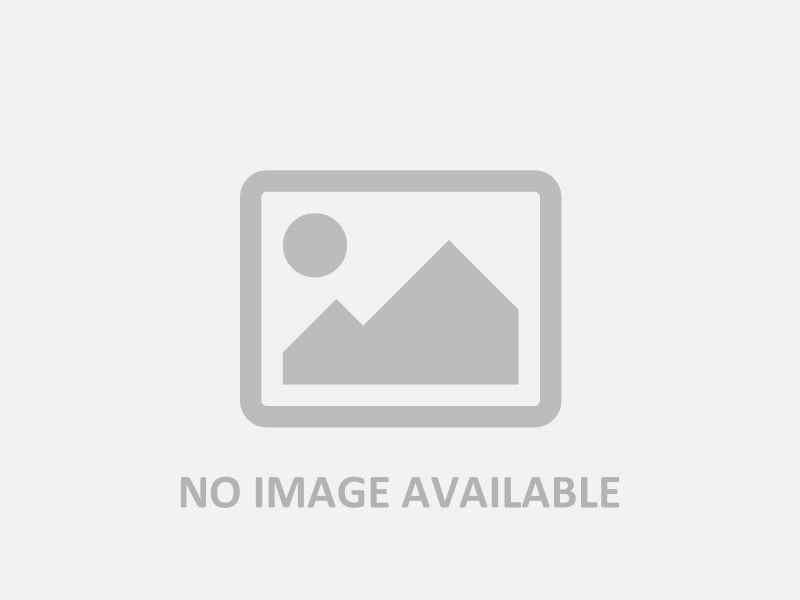 In 1973 Stan came to Florida as a Sales Manager for Wang Laboratories, Inc. with total responsibility for commercial and federal sales of computer systems. He was also responsible for the support organization for his territory. Within eight years, the region grew from a ten people, $1 million dollar district into a seventy person, $30 million dollar operation under Stan's leadership. He had full P & L responsibility. During his term, Stan opened and staffed fourteen offices throughout the southeastern U.S. and Puerto Rico. He designed and implemented marketing, sales and business plans. He trained and counseled sales representatives, branch managers and all support personnel.

Following his employment with Wang Laboratories, Stan joined the Rutenberg Corporation as Executive Vice President. He was responsible for developing, constructing and leasing a 145,000 square foot industrial park as well as being involved with other projects.

In 1990 Stan and his wife Enid, founded Put It Together, a senior citizen relocation service. He served as President as well as marketing director and supervisor for eleven years. The service was unique and innovative. Stan counseled and relocated over 3,000 senior citizens into retirement communities, primarily in Pinellas County, Florida.

In February 2002, he joined Klein &Heuchan, Inc. Realtors as a Commercial and Investment specialist.

Through the years, Stan has been honored by his peers with many awards. . . . multiple FGCAR Pinnacle Awards Winner; President of FGCAR 2011; Henry Blanton Lifetime Achievement Award 2012; National Association of Realtors Award 2013; Board Member of several philanthropic organizations; Currently President of N.Y.U. Tampa Bay Alumni Club; Founding Member of JCC Camp & President; and the Past President of the Jewish Federation of Pinellas and Pasco County.